Yaniv Wanda is studying law and he’s certified to teach guided meditation at the program he participates in, House of Wheels, in Herzliya, Israel. He calls House of Wheels his “second home”– he’s a regular, there almost every day.

The life skills center is a welcoming place for those who rely on their own wheels, as in wheelchairs – whether because of cerebral palsy, muscular dystrophy or other physical disabilities. Participants master various abilities, but most importantly, they are taught “the maximum self-confidence and the tools of social interaction that can help them live their lives,” says Yonatan Karni, House of Wheels CEO.

That includes the recent addition of an adaptive cockpit that enables House of Wheels participants like Wanda to play “Microsoft Flight Simulator,” enjoyed worldwide by real-world pilots, flight enthusiasts and virtual travelers.

Three team members from the Microsoft Garage in Israel and five engineers from Microsoft Israel R&D Center created the cockpit. The goal for each creator: To make Microsoft Flight Simulator, which lets players simulate piloting a plane just about anywhere around the globe in real-time weather conditions, more accessible to everyone.

“The minute that we heard about the opportunity to receive the cockpit, we were thrilled,” says Karni. “But at the same time, we were afraid that our participants wouldn’t be able to enjoy it, or even worse, they would feel an experience of failure trying to fly.”

Staff from the Garage in Israel made sure that didn’t happen, giving occupational and physical therapists at House of Wheels a demonstration of the cockpit and teaching them how it works. (Two of the five Microsoft Israel R&D Center engineers who worked on the cockpit also are licensed commercial pilots.) The Garage also enlisted a volunteer group of commercial pilots to help guide participants during their flights.

The team from the Garage also “stayed with us patiently the first times our participants tried it,” Karni says. “Yaniv had an amazing experience using it, learning something new and having success.”

The cockpit was created during the Microsoft Global Hackathon at the Israel Garage, one of 12 Microsoft Garage locations around the world where experimental projects are created that can make a difference in people’s lives. Among the Garage hacks that have come to life: the Xbox Adaptive Controller, Eye Control for Windows 10, and Seeing AI.

The adaptive cockpit includes a portable aluminum structure and three monitors that provide a 180-degree, panoramic viewing angle for the pilot. From their cockpit perch, they fly alongside birds over oceans, urban landscapes, forests carpeted with trees and golden deserts.

There is enough space for those who use motorized or regular wheelchairs to easily maneuver around, and there’s also room for a co-pilot to sit. Cables are hidden so they don’t get in anyone’s way. The cockpit doesn’t require using a keyboard, except for a sign in, which can be done by a staff member. Players use a hand-operated throttle and joystick to maneuver the plane. While that can be an issue for patients whose hands are not agile, the team modified the joystick’s sensitivity to allow for easier distance control. The next step in refinement is developing an alternative to the joystick.

The team wants to move the cockpit every three months to a new hospital or rehabilitation facility to not only help benefit those who are using it, but to also get feedback on how to improve it.

Before House of Wheels, the cockpit’s first home was the ALYN Hospital in Jerusalem, which specializes in pediatric rehabilitation for infants, children and adolescents with congenital and acquired physical disabilities including cerebral palsy, neuromuscular diseases, spinal cord injuries, brain injuries and burns. It is the only facility of its kind in Israel.

Earlier this year, 13-year-old Etai Rimel was one of the first patients at ALYN to try out the cockpit. Growing up, he enjoyed playing video games and sports, and watching basketball, baseball and football on TV.

On his 12th birthday, he and his father survived a car accident that took the lives of his mother and sister. Etai suffered head injuries and his left leg had to be amputated. Since then, he has been receiving care at ALYN Hospital.

He misses home, although it is not certain when or if he will return to it. But he flew over it recently with the help of a professional pilot who helped guide him over Etai’s house. The teen was thrilled.

“It was a once-in-a lifetime experience to be able to fly wherever I want,” he says.

“Etai enjoyed seeing the world from a bird’s eye-view,” says Hilla Boral, an occupational therapist who is also director of the hospital’s PELE Center for innovative technology solutions for disabled children. “For a long time now, Etai has been watching the world from his wheelchair, and everything has become ‘lower.’ Suddenly, with the adaptive cockpit, there is a sense of height, of levitation.”

“I really enjoyed controlling the machine,’” Etai says “For a whole hour, I was in a very different world from my everyday life, like a free bird, like escaping from reality.”

Etai’s rehabilitation is going to take time – and practice when it comes to trying new ways of doing things.

“We want every child, no matter what happened to him or her, to learn to be independent and to function with his or her peer group as normal as it can be,” says Boral. “Their whole life is ahead of them and if they learn, for example, from age 3 to serve themselves, to eat by themselves, to get dressed by themselves, even if they’re in a wheelchair, then they will grow up being able to do that. If they depend on everyone in their lives, it will be like that for the rest of their lives.”

At ALYN’s innovation center, volunteers with technology backgrounds work with children to develop “tailor-made solutions” for the kinds of things the children want to do, Boral says, which is why the adaptive cockpit was such an inspiring addition.

ALYN and the Garage in Israel are working together on other accessible technology projects, including one that uses a game-like approach to teach children in motorized wheelchairs how to operate them.

At House of Wheels, Wanda, 28, and Netanel Gvili, 26, were among the first participants to try out the adaptive cockpit. The two men, born with cerebral palsy, are friends and have been coming to House of Wheels for years.

“If I am not at home with my family, I prefer to be here because here I have a second family,” says Wanda, who also attends classes at Bar Ilan University as part of a program supported by the House of Wheels Day Center. “I have my place, which no one can take from me. I feel good here.”

“I saw the way Yaniv entered the room where the adaptive cockpit is, and the way he left it – he was like a gladiator,” says Karni. “He came to fire up his skills, and he was very, very proud of himself.”

Gvili was excited to use technology that allows him to feel like he is piloting a plane. A longtime video game player, he counts car racing games among his favorites. He’s also a music enthusiast who likes to produce his friends’ music on Cubase, a digital audio workstation for music recording, arranging and editing. 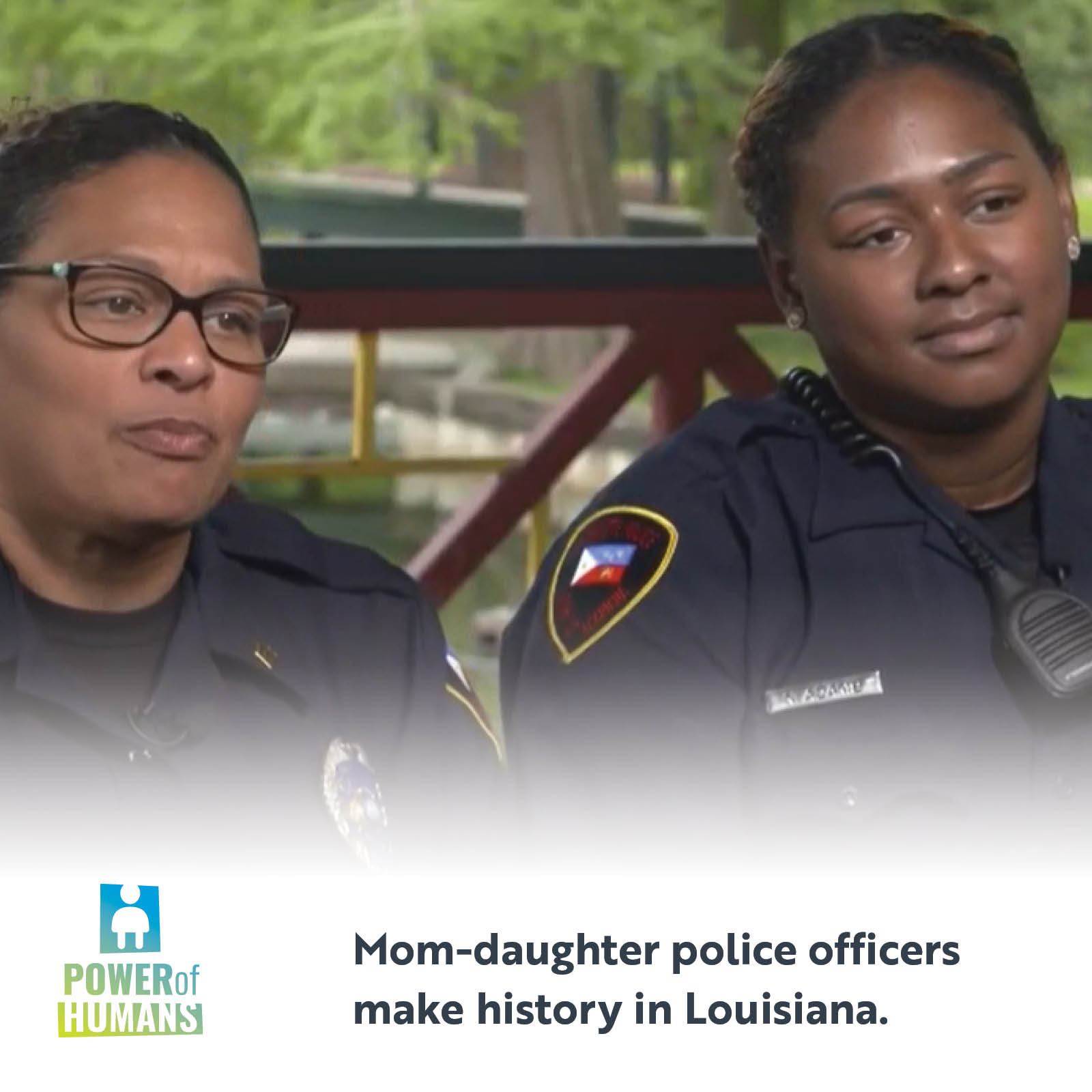