Denied a chance to go to space in the 1960s, Wally Funk instead traveled on Earth for a few years, built a career as a pilot, flight teacher, and eventually investigated plane crashes and other safety issues for the government.

NASA eventually came around on flying women, too late for Funk and the others. Sally Ride became the first American woman in space in 1983, although it wasn’t until 1995 that NASA made Eileen Collins the first female pilot of the space shuttle.

In the video released with Blue Origin about her joining the flight, she said that she has racked up 19,600 flight hours on a variety of aircraft and has taught more than 3,000 people to fly.

Fast forward to 2021, and the 82-year-old became the oldest person to go to space, six decades after being denied by the US government “Doesn’t matter what you are, you can still do it if you want to do it, and I like to do things nobody has ever done.” 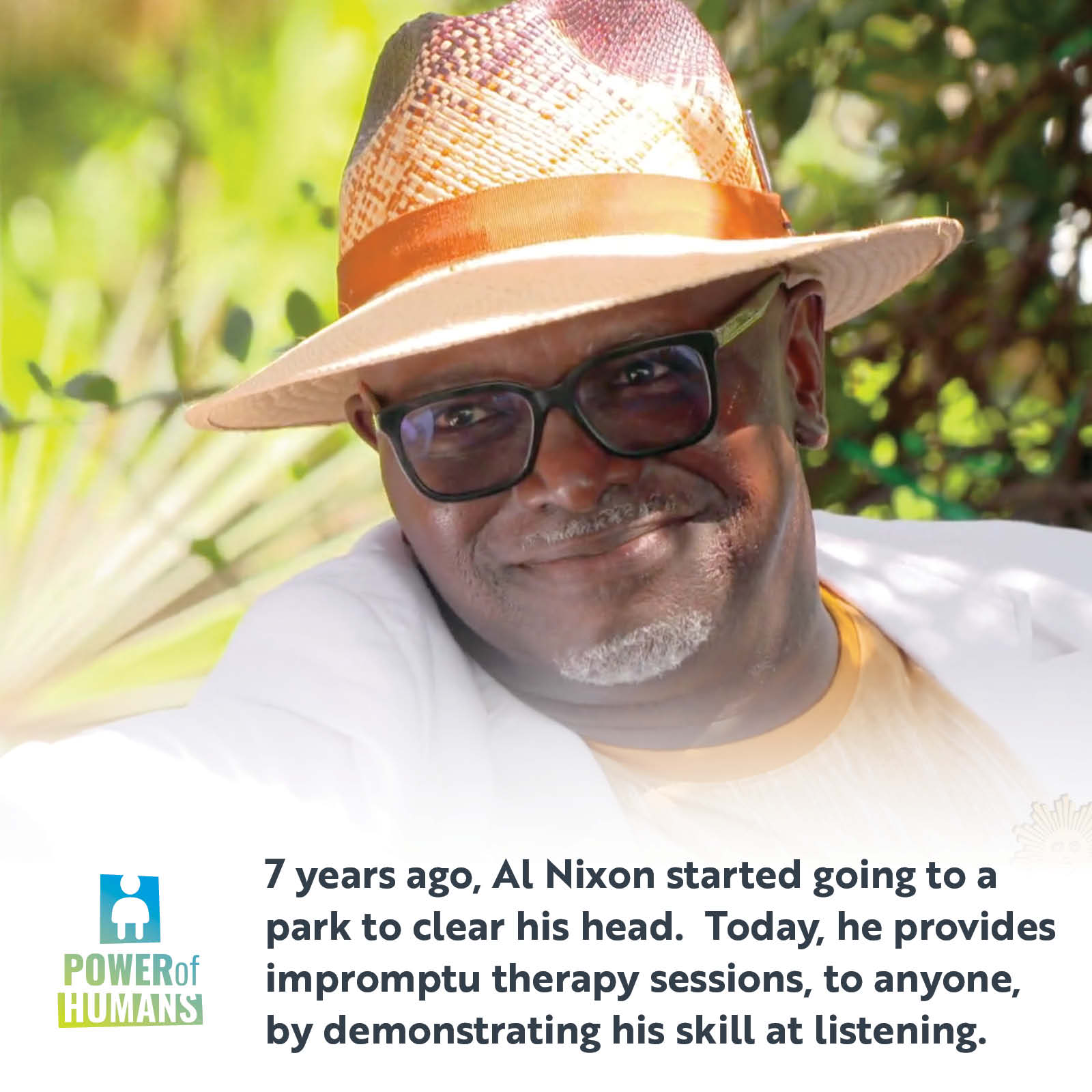