Pittsburgh Steelers rookie Najee Harris returned to the California homeless shelter earlier this month where he stayed at times when he was a child to help renovate the building and the grounds.

Harris partnered with the Lowe’s Home Team to bring new life to the Greater Richmond Interfaith Program in Richmond – located about 12 miles north of Oakland. He and more than 100 volunteers removed the floors, walls, fences, gardens, play areas and veterans’ housing.

“It was good to go back. Obviously, some of the people there are still working. I went back with my mom too and my family. It was good to renovate some of the things that needed updating,” Harris told Fox News in a recent interview.

He said he’s tried to go back to the shelter to help out as much as he could. He held his draft party in April before the Steelers selected him in the first round and after that took some kids at the shelter to see the San Francisco Giants. 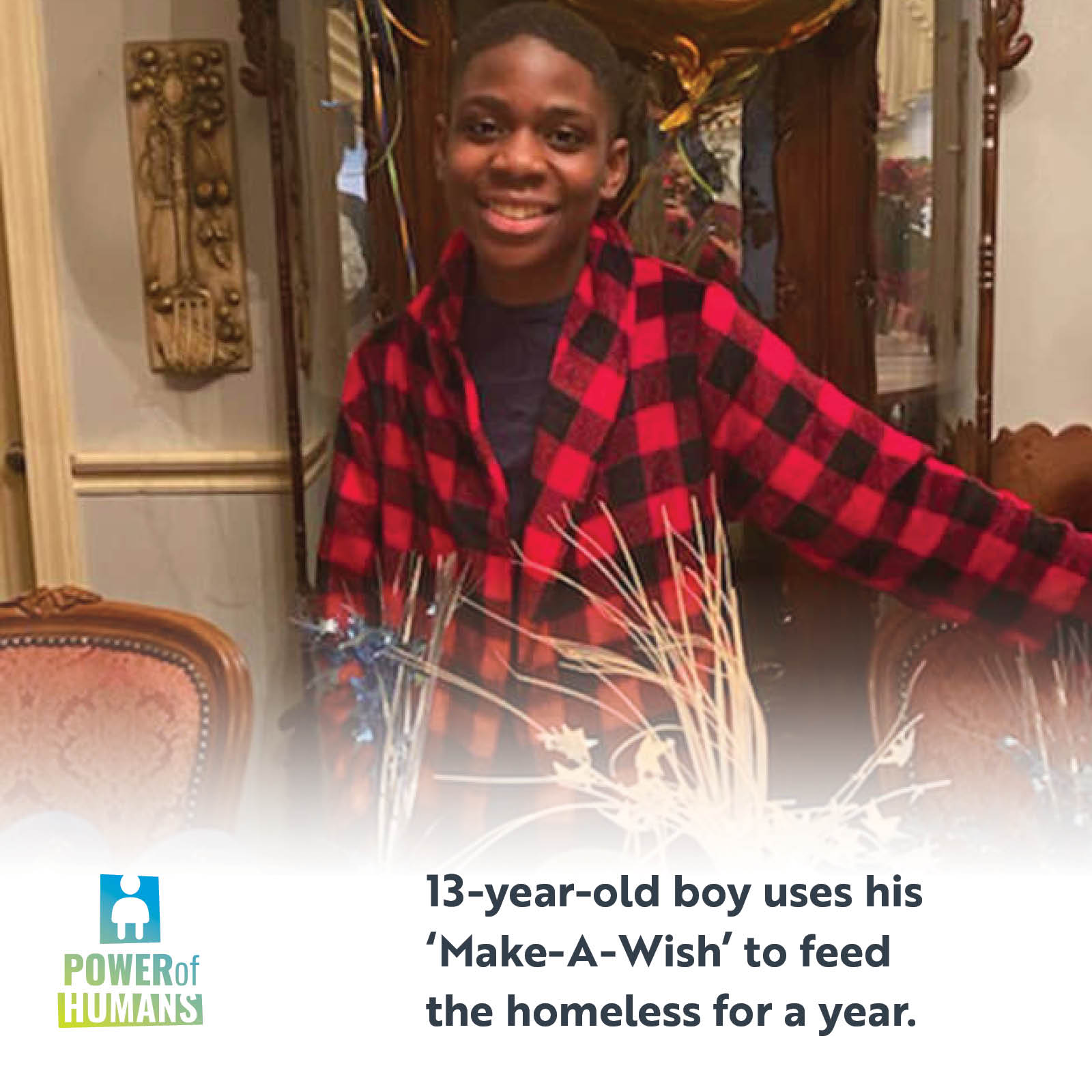