Famous for his role in Marty McFly in Back to the Future. Just 6 years later, aged 29, he was diagnosed with Parkinson’s disease. Since then, Fox—who is now 60 years old—has helped raise over $1.5 billion to help find a cure for the progressive nervous system disorder. As the world’s largest nonprofit funder of Parkinson’s research, The Michael J. Fox Foundation is dedicated to accelerating a cure for Parkinson’s disease and improved therapies for those living with the condition—which affects an estimated seven to ten million people worldwide.

Funding over $1.5 billion in research so far, the non-profit has fundamentally altered the trajectory of progress toward a cure.

Fox recently told Variety of his hope that biomarkers will be the next big stop towards treating and perhaps even preventing the disease.

“If we can find ways to identify the condition before it’s evident, if we could take a piece of hair and find it, then we could treat it prophylactically and then maybe you don’t get it,” he explained.

One thing Fox is sure of: He says he won’t stop fighting until there’s a cure.

< Back to Get Involved
Next > 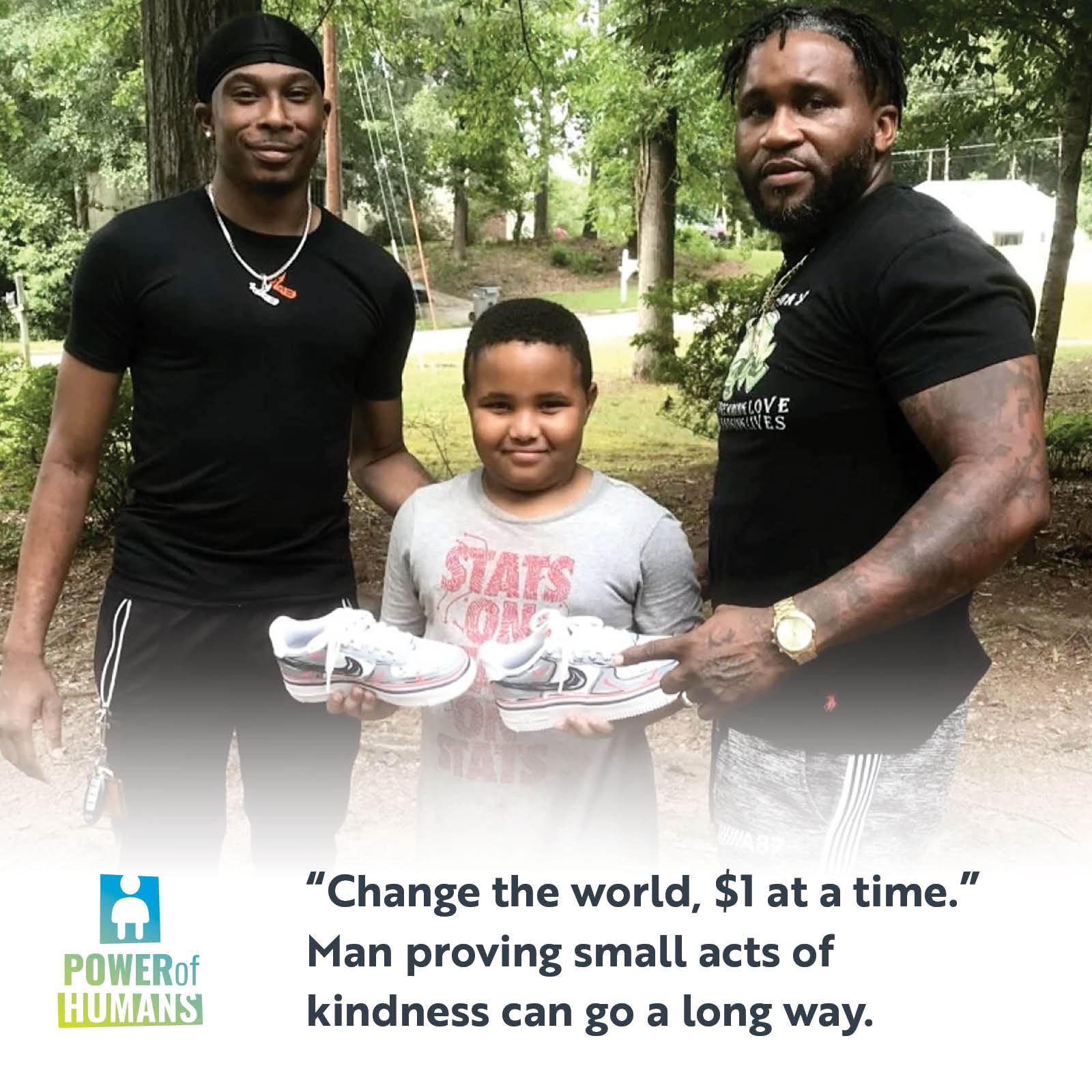 READ A hospital sought a Black expert’s help to diversify. They... 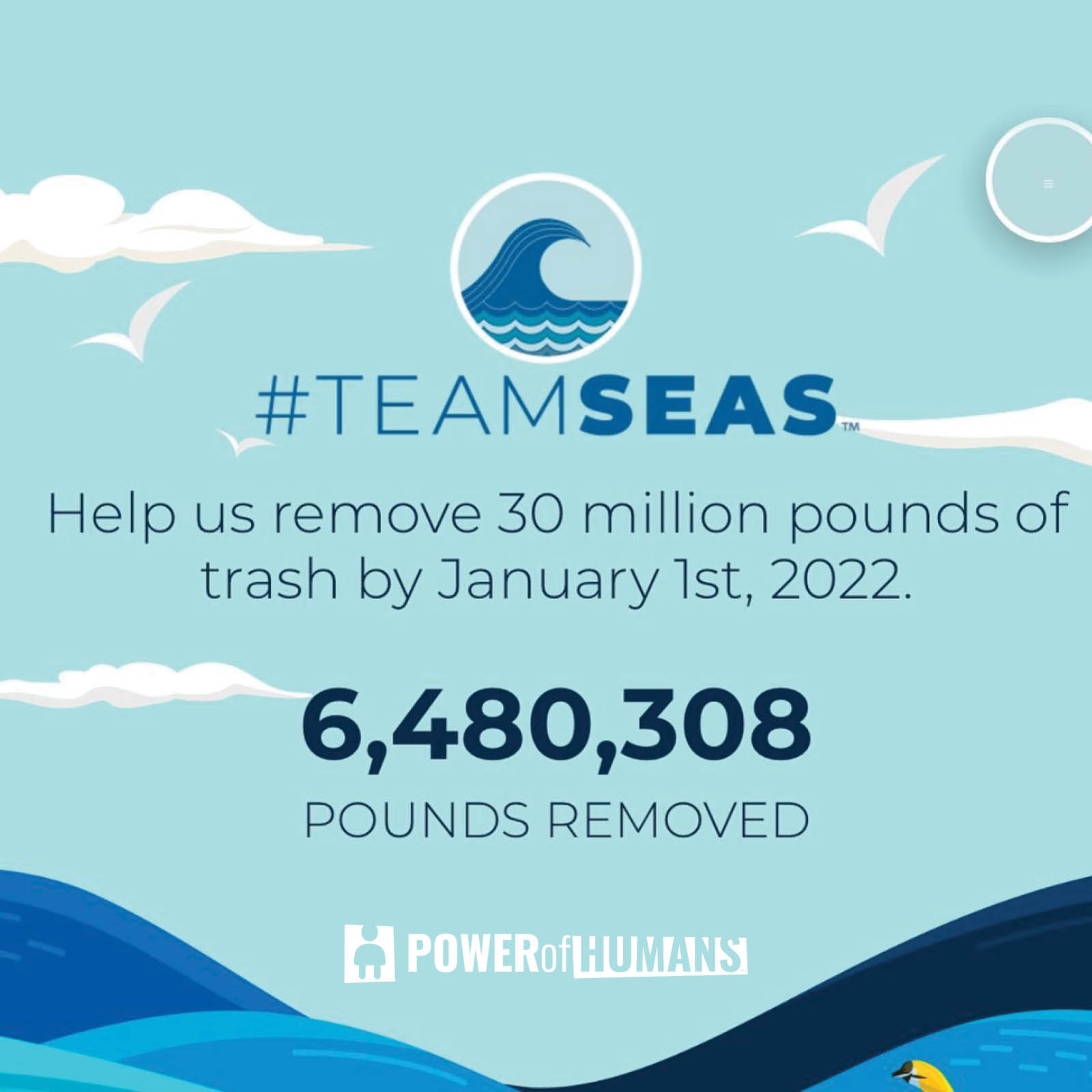 READ Help us remove 30 million pounds of trash by January...