It’s true that the Rock’s initial greetings didn’t sound all that friendly. “Hey you son of a gun!” Dwayne yelled across the parking lot. But his tone was just in jest.

Bruno took the actor in when he was homeless as a teen in Tennessee. Nine years later, after Johnson fell on hard times once again while trying to make his name as a wrestler, it was Bruno who again came to the rescue and said he could live in his Nashville trailer.

‘I love you, brother,” Johnson wrote to his friend in a post on Instagram. “Your kindness and heart – helped change my life’s trajectory. And when you’re ready to retire from ‘the business’ you just say the word. I got you covered.”

A $30,000 truck and the gift of a financially stable future? Bruno, a former wrestling manager, couldn’t hold back the tears. 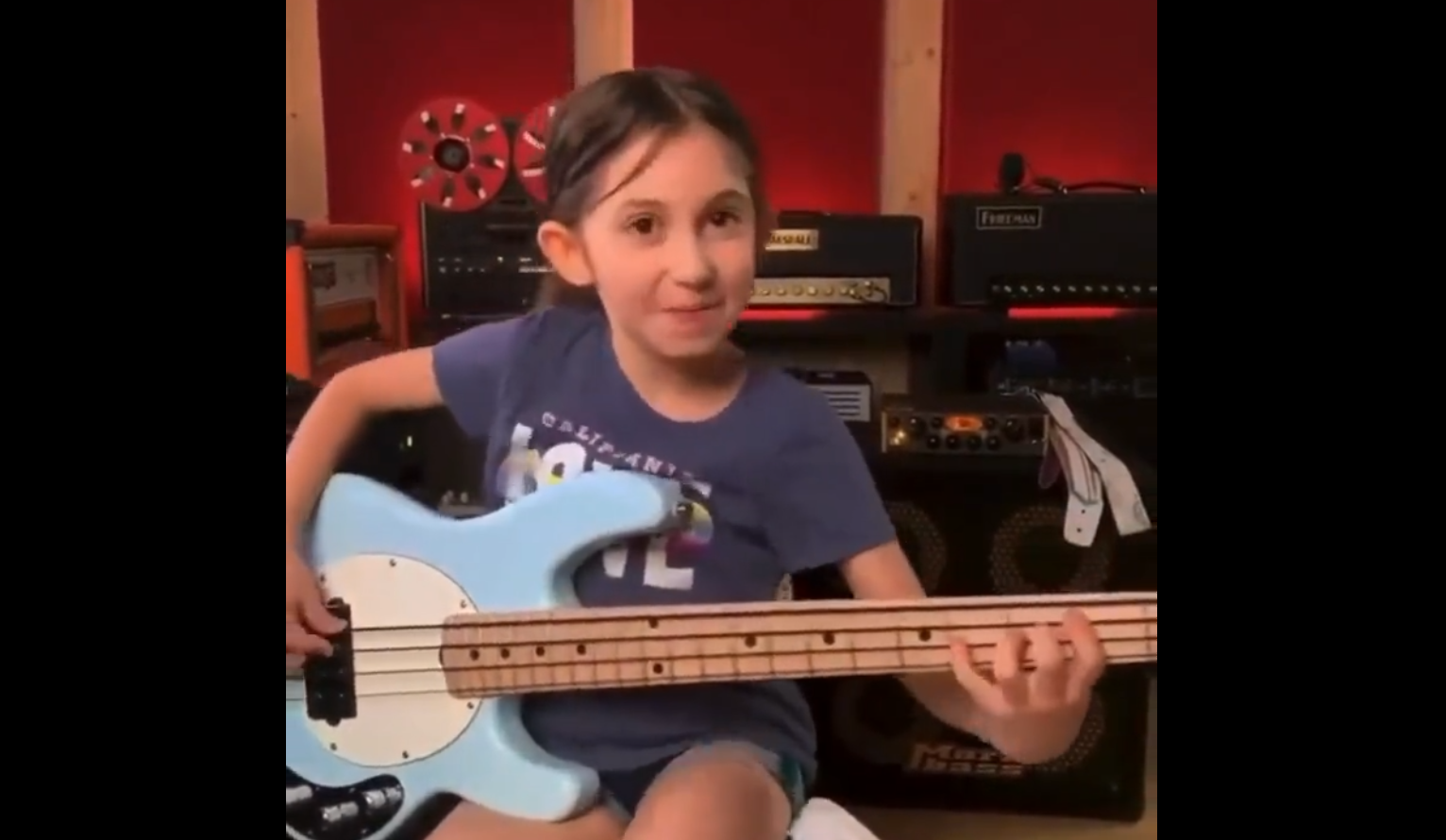 WATCH This girl loves playing the guitar! What’s one of your...