On Sat Jan 1, Two 19-year-old men were rescued in Lane County by the U.S. Coast Guard after signaling for help by writing an SOS sign in the snow.
The two men went camping in the mountains Dec 23 and failed to return as expected on Dec. 29, officials said. The men were reported missing on New Year’s Eve. There had been over 50 inches of snow making it difficult to get search crews on ground—the teens were hoisted up to safety after helicopters spotted the sign. 🙌
#PowerofHumans #Sharegood 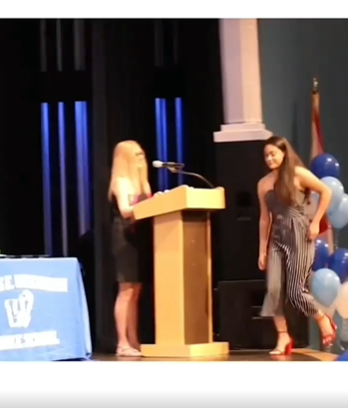