“My husband and I were out that morning taking down Halloween decorations since our city celebrated one day earlier and that’s when I saw this man coming around the corner,” Rodriguez recalled for Fox News. “He was actually carrying the dog at first. I thought it was an escaped dog and he went after it to catch it, things we do with our husky. Then I saw him put it down and the dog was not moving.”

“At that point, I told my hubby to offer him the wagon to help them out and they said thank you, Rodriguez said. “The man was relieved and happy he didn’t have to drag this poor doggo back home. The man said he took the dog out for a longer walk than usual but the dog couldn’t make it.”

From what she can remember, Rodriguez believes the owner said his dog’s age is somewhere between 13- and 15-years-old. 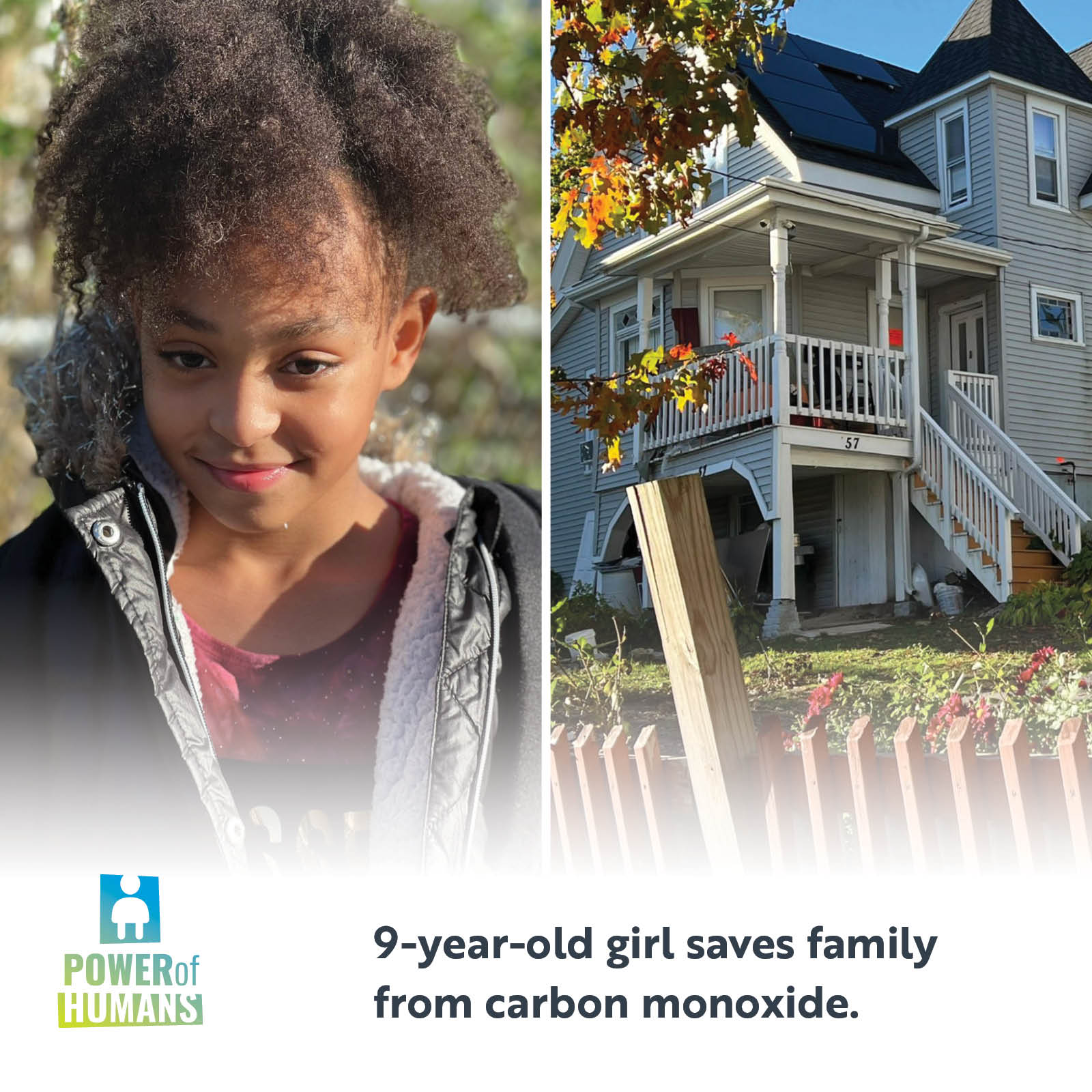