Matt and Andrea Campbell’s heart sank when they heard the news in 2019 that Matt was not an eligible donor for their 1-year-old son, who desperately needed a liver transplant.

That’s when Andrea’s younger brother, Grant, spontaneously volunteered to be the donor for his nephew. It ended up saving both of their lives. The ordeal began on Nov. 6, 2019, when Matt and Andrea noticed that Brooks’ eyes and skin looked yellow, which is a sign of jaundice. The next day they took him to their pediatrician, which led to a trip to the emergency room at nearby Akron Children’s Hospital. A day later, Brooks was being transported by ambulance to Cleveland Clinic Children’s, where he was diagnosed with acute liver failure.

Grant volunteered on the spot.

“All of a sudden this wave of emotion came over me like, ‘Oh my gosh,’ like that was that’s probably the reason I was feeling I was supposed to be here,” Grant said.

By the next day, he was calling Andrea to say he had been cleared and Brooks was being prepped for surgery.

His decision came at a turbulent time in his life. He had recently moved away from his family to Texas, ended a relationship and had a new business fail, which had led to severe depression. He held back tears as he spoke about that time.

“I just felt worthless as a man and felt alone, unloved because I wasn’t talking to anybody about this,” Grant said. “I just went into isolation. And then by the end of January, I started having suicidal thoughts and thought about taking my own life.”

“And I’m just so grateful that I didn’t, because 10 months later, little Brooks needed me to be there. And if I hadn’t been there, I don’t know if he would have made it,” Grant said.

On Nov. 13, 2019, Grant underwent a six-hour surgery and Brooks underwent a 13-hour transplant surgery led by Hashimoto that was successful. 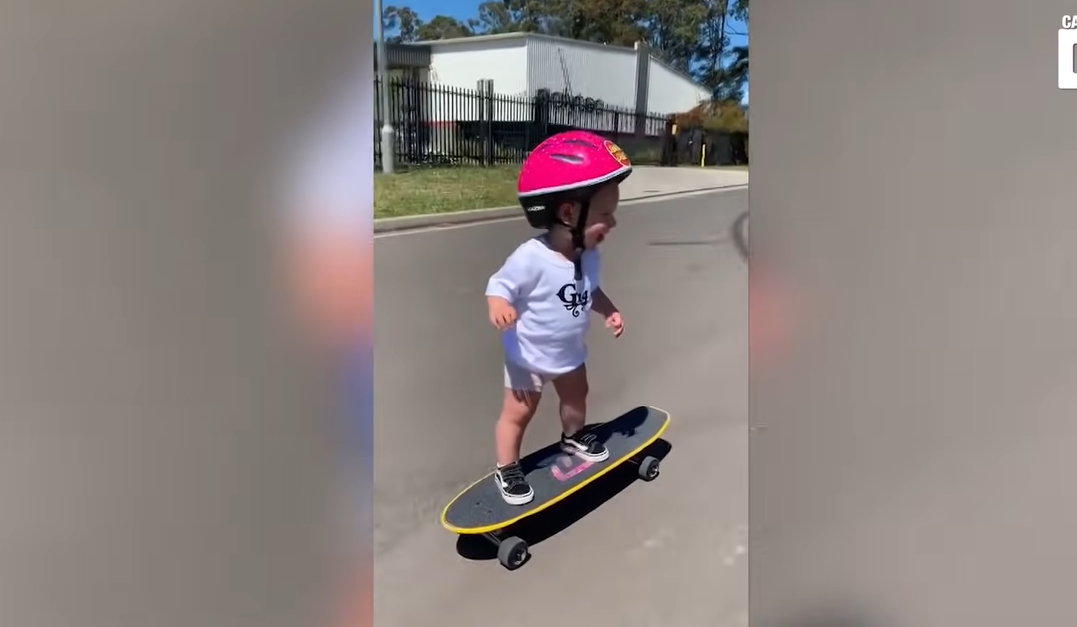