A young girl came to the rescue after her parents were overcome by carbon monoxide in their Massachusetts home.

Jayline Barbosa Brandão, a 9-year-old from Brockton, sprung to action on Oct. 28 after realizing that her parents were in need of urgent help, according to CNN.

Without panicking, the girl reached for her father’s phone — and after realizing it was locked, she held up the device to her father’s face, which then allowed her to call 911.

Jayline also made sure her 7-year-old sister got out of the house safely, per CNN.

“She was so smart,” mom Marcelina Brandão told the outlet. “If it wasn’t [for] her to call right away, I don’t know what would have happened.”

Marcelina told CNN that at the time of the incident, the family home had been without power for three days following a recent nor’easter.

According to the Consumer Products Safety Commission, sustained carbon monoxide concentrations above 150 to 220 ppm can lead to “disorientation, unconsciousness, and death.”

Fortunately, Marcelina told CNN that she and her husband are feeling better now, while the three other family members who were inside at the time — Jayline, her sister and Marcelina’s mother —never suffered any serious symptoms. 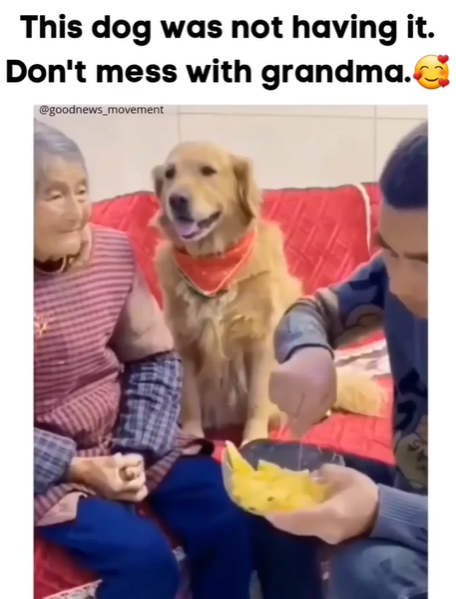