When Williams, now 54, became an elementary school teacher and tutor in Danville, Virginia, she wanted her students to fall in love with reading just as she had. But early on, she realized that some kids had limited access to books.

“It’s very obvious to teachers of young children which kids are read to versus kids who are not,” she said. “It’s obvious at the end of the first day of school.” To Williams, the solution was simple: Give kids books. In 2017, as part of a civic event called Engage Danville, she gave away 900 used children’s books over three days. Most people would be satisfied with that. Most.

“I was like, ‘Anybody could do that,’ ” she said. “I wanted to do something that’s going to stretch my faith, my work ethic, my everything.” So she raised the ante considerably by setting a new goal for herself: Give away one million books. It sounds like an unreachable number, but as Williams posted on Facebook: “Don’t complain in the bleachers if you aren’t willing to work hard out on the field.”

So she got to work, first by roping in friends to donate books or money to buy books. Before long, as news of Williams’s project spread, strangers started leaving bundles of books on her front porch. As quickly as the books come in, Williams gives them to local schools—free of charge—and also supplies books to little free libraries around the city of 41,000 just over the North Carolina border. She also hosts a book club for inmates in the local jail.

In the four years she’s been doing all this, the Book Lady, as Williams has come to be known, has given away more than 78,000 books—only 922,000 more to reach her goal! And she’s not slowing down. It’s too important for kids with few options.

“Reading can take you anywhere,” she told CNN. “You can travel in time and space. If you can read, you can learn almost anything.”

< Back to Uncategorized
Next > 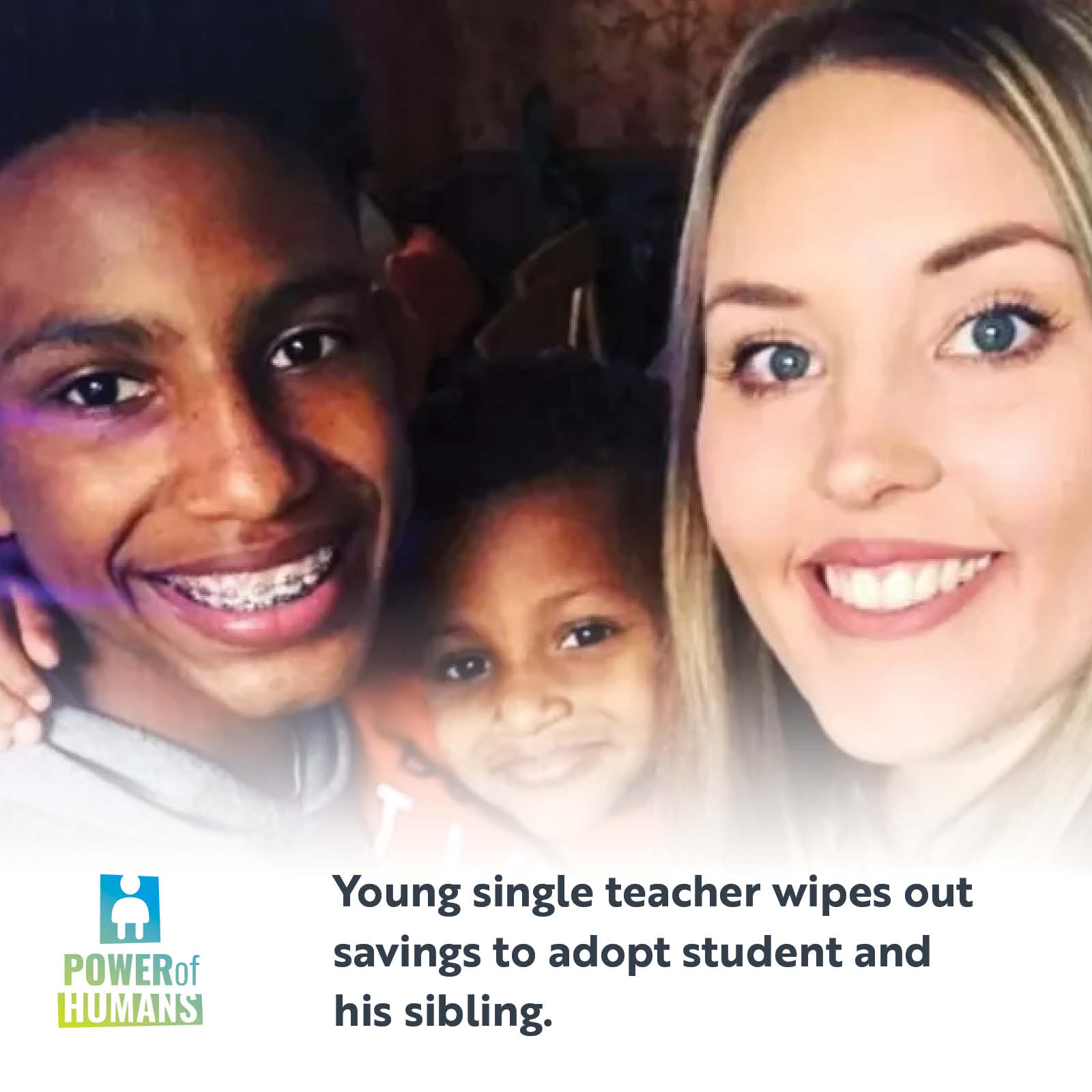