A Maryland medical student who took a wrong turn after getting lost answered a young gunshot victim’s prayer. Now, 25 years later, Baltimore resident Damon Walker reunited earlier this month with the medical student who drove toward the chaos instead of running from it.” I constantly think about that moment of being in the gutter and not having any hope to live, you know, knowing that death was imminent,” Walker told CNN on Friday. “I said a simple prayer that it would be nice if somebody came to pick me up.”

Walker says he couldn’t believe it when a car pulled up and “an angel” came to help him. It was Dr. Michael Franks. A medical student at the time, Franks saved Walker’s life that night on New Years Day 1996.

Neither man knew what happened to the other

The November reunion, as seen on CNN affiliate WBAL, was the first time Walker and Franks had met after the trauma of that night wove their stories together. Walker and his mother found the Good Samaritan after some online searching and a phone call to Franks, who is a urologist with Virginia Urology. Franks did not know what happened to Walker, or even if he had survived.

“We talked, we connected, we did a little hug and then we went and had some lunch across the street from my office and just talked a little more and processed things, just not for closure, but for seeing where he is and what happened,” Franks, 52, told CNN. 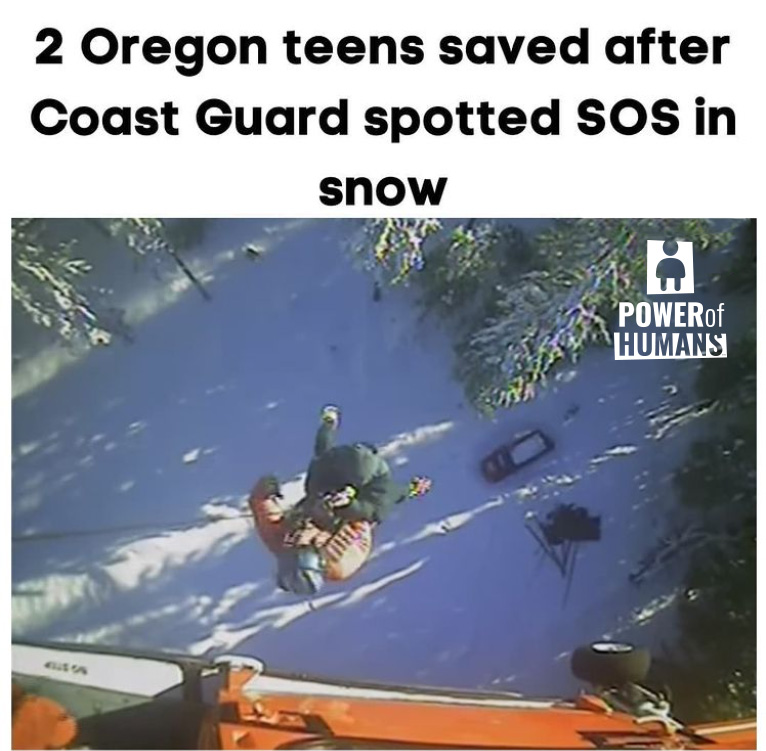